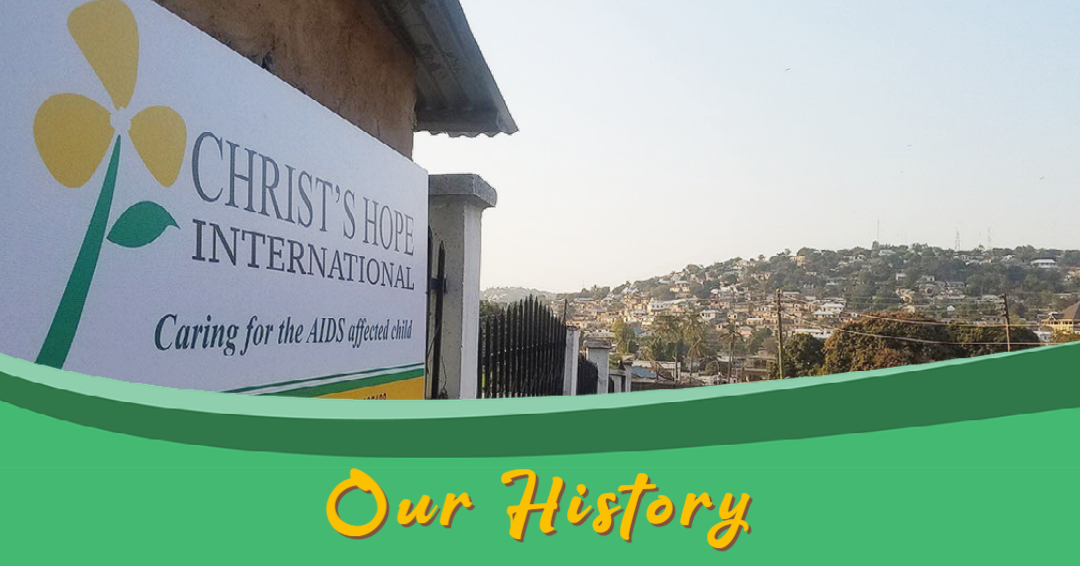 In a small Namibian town, Jos and Sylvia Holtzhausen felt called to confront the troubling reality of HIV and AIDS they were witnessing first hand and the children left behind in its wake. They felt the call to launch a ministry that focused on HIV and AIDS affected children and families. In answer to that call, they established Christ’s Hope International which cared for AIDS-orphaned children through orphanages.

Berdian and Juliet Beukes became “House Parents” in one of the Christ’s Hope children’s homes in Namibia for 3 years. As they realized most of the children had a family member alive to take care of them, they closed down the orphanages and told the family members, “If you can look after this child at night, make sure they are safe, the child can come here to the Ministry CarePoint where we’ll help with school work, give them meals, and teach them about Jesus.”

After 15 years of dedicated service to the Lord and His mission, Jos Holtzhausen has stepped down from his position as International Team Leader of Christ’s Hope. The title and duties of International Director have been appointed to David Kase, previously US Director. Norm Prange is the U.S. Director of Finance and Operations and Joe Marton Directs the Fund Development team.

Christ’s Hope International empowers orphaned and vulnerable children to break the cycles of extreme poverty, AIDS, and spiritual brokenness through family-based care and discipleship in Jesus Christ. We are so thankful to announce that through Christ’s Hope’s program, 2,000 children are being cared for in 41 CarePoints across Africa!