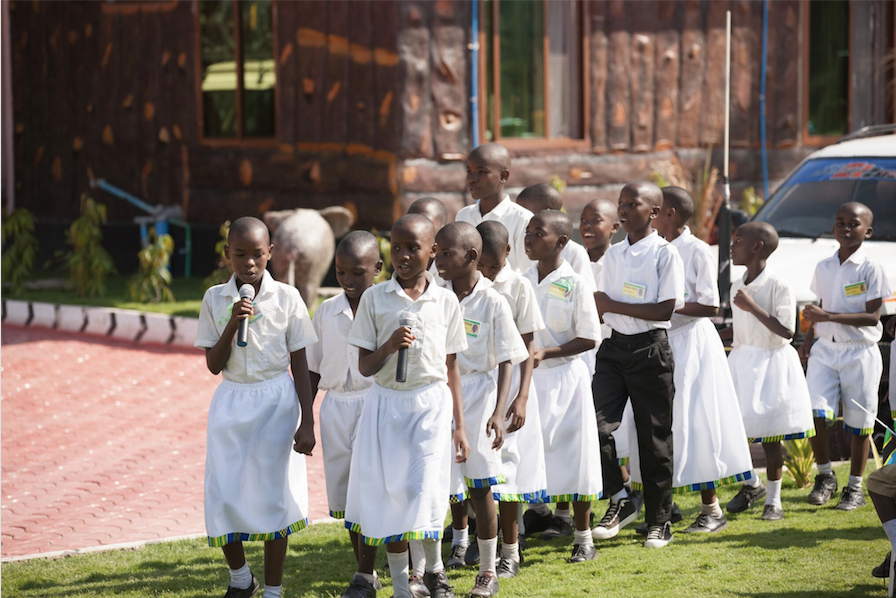 A quick update on Christ’s Hope International this month and a huge thank you for you prayers and support!

Last month I introduced you to Saburi Boyer, this month I would like to tell you a little bit more about the steps that led to his involvement with Christ’s Hope.

Saburi became a Christian during the hottest summer on record in La Grange, Wyoming at the Frontier School of the Bible. God saved him from a life of rebellion and anger, and into a joyful relationship with Him, and this was just the tipping point.

As an adult, Saburi became a workaholic. He missed countless family birthdays and spending time with friends. On a rare vacation day in sunny Florida, Saburi dove into shallow water, hitting his head on the ocean floor below; he was unconscious, his lungs filled with water, and he broke his neck, but by God’s grace he survived. The hard times were only beginning for Saburi, though. Soon after he lost his grandfather, along with a close friend, his wife decided to divorce him, his sister fell deathly ill, and he had a personal battle with leukemia.

All of these difficulties forced Saburi to reevaluate his life and slow down. “It all dawned on me in that moment. I wanted to live for God and live for others. I wanted my life to count.”

After Saburi’s near-death experience from leukemia, his interest in going to Africa was kindled. Since going to Uganda, Kenya, and Tanzania in 2017, he has never looked back. “The model works, it is Christ-centered and family-centric. And, don’t we all need a family?”

You are Making a Difference

The children in this picture have been a part of the Manyatta and Nyalenda Ministry CarePoints in Kenya since they were in kindergarten. Today they are all in junior high, following the Lord, growing physically, and academically. Your partnership is helping these children break the cycle, and giving them a future rooted in hope.

Art for Hope
We are excited to announce some more details about our Art for Hope event on September 29th in Sacramento, California, and available on the web! We have two exquisite Carrara marble statues from Michelangelo’s Pieta, as well as a Boogaali Bamboo Bike exactly like the ones we used for the Ride For Hope Lake Victoria to auction off. If you are interested in learning more about the event and getting tickets, please go to CHIArtForHope.org to learn more

Please continue to pray for E. in Kenya. She is blind, because of a tumor between her eyes. The doctors tried chemotherapy, but that didn’t work, so now they are trying radiation treatments.

Please pray for all the teams that are either in Africa right now or are about to leave in the next several days.

Please pray for the Climb for Hope event that is about to happen.

“Through him we have also obtained access by faith into this grace in which we stand, and we rejoice in hope of the glory of God.” –Romans 5:2